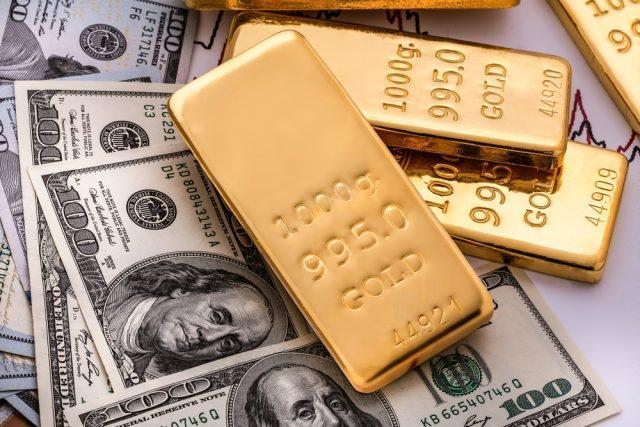 Gold prices rose early on Monday as sell-off in the Asian equity markets, signs of tighter monetary policy by the US Fed, and concerns regarding China’s slowdown pushed investors to seek refuge in the yellow metal.

“Commodities seem to be trading with a bullish bias this morning with gold consolidating its gains and oil looking to build up momentum. The yellow metal took advantage of the dollar's weakness last week and managed to break outside its former sideways range,” Konstantinos Anthis, Head of Research at ADSS (ADS Securities) noted in a report on Monday morning.

on Sunday, China’s central bank governor Yi Gang said ‘he still sees plenty of room for adjustment in interest rates and the reserve requirement ratio (RRR), as downside risks from trade tensions with the United States remain significant, the Reuters report quoted him as saying.

Going forward, ADSS holds a cautious view over gold's outlook, saying that a strong US retail sales report on Monday will put pressure on prices again and the $1,214 support will be put to the test.