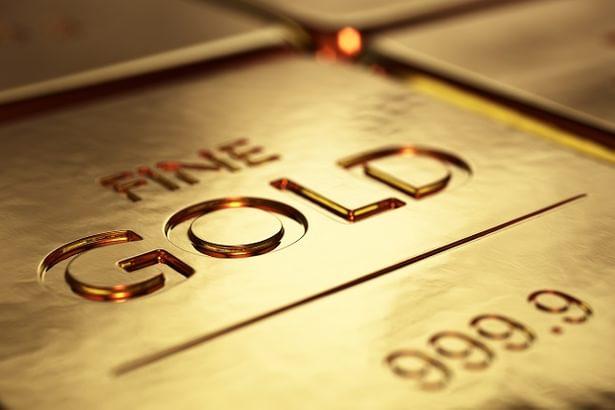 Gold prices edged up higher on Monday, as easing trade tensions between the United States and China put pressure on the US dollar.

In Saudi Arabia, gold was last retailing at SAR 4,808 an ounce.

Price of the metal has tumbled over 14 percent from its April high as a rally in the greenback made dollar-priced bullion more expensive for buyers using other currencies.

The US dollar index, which measures the greenback against a basket of six currencies, was at 96.175 on Monday, after hitting its highest since June 2017 last week.