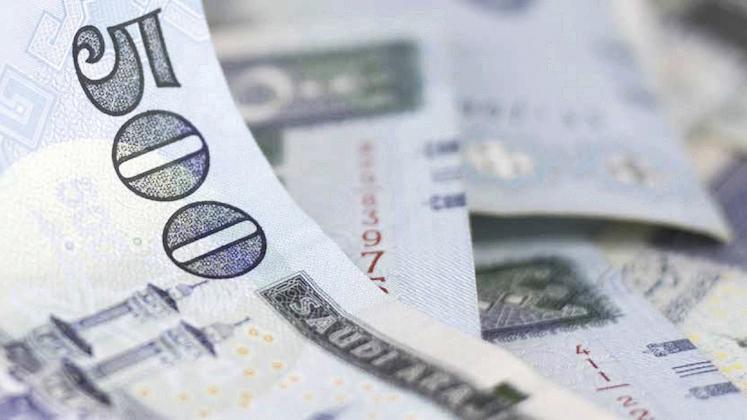 Saudi Arabia is expected to reveal its state budget for 2019 today, after revising upward its forecast for spending and fiscal performance in its pre-budget statement a few months back.

The Kingdom revised upwards its forecasts for the 2018 fiscal performance, increasing estimated revenue to SAR 882 billion, and expenditure projection to SAR 1.03 trillion, with a deficit of SAR 148 million.

The Saudi Ministry of Finance also said that preliminary estimated revenue for the 2019 state budget is likely to rise 11 percent to nearly SAR 978 billion, compared to the expected revenue for the current year, Argaam earlier reported.

State expenditure is estimated at SAR 1,106 billion, with a budget deficit of about SAR 128 billion in 2019.

Minister of Finance Mohammed Al-Jadaan had earlier expected the 2019 state budget to be expansionary, adding that figures will not be very different from the preliminary statement.