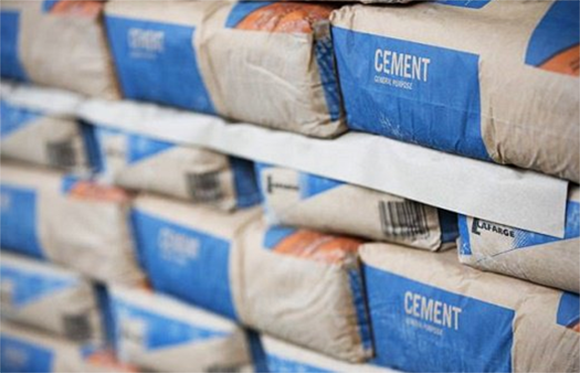 Cement and clinker sales in Saudi Arabia rose 7.2 percent year-on-year (YoY) to 4.37 million tons (including exports) in December 2018 compared to 4.08 million tons in the previous year, Aljazira Capital said in a report on Wednesday.

According to Aljazira Capital, Southern and Saudi Cement recorded the highest market share of 14.7 percent and 13.4 percent, respectively, last month.