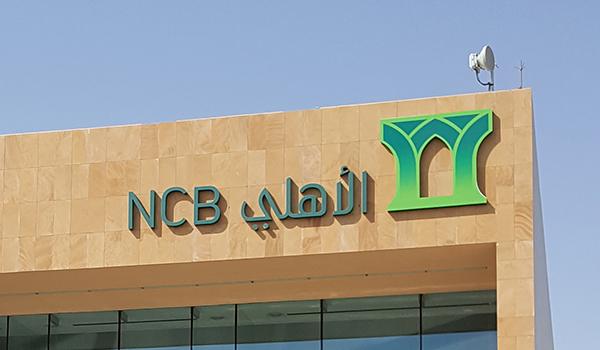 National Commercial Bank (NCB), Saudi Arabia’s largest bank by assets, will continue to grow its profits, despite pressure on the Kingdom's construction and commercial sectors, Moody’s Investors Service said in a report.

The bank, which is focusing more resilient retail sector, saw its retail assets to total assets increased to 25 percent in the first half of 2018 from 20 percent in 2014, and retail segment’s contribution to the bank’s operating income increased to 42 percent from 35 percent over the same period.

“NCB, unlike most other large Saudi banks, does not focus on a single line of business,” said Ashraf Madani, vice president and senior analyst at Moody’s.

“The bank has the largest corporate loan and investment portfolios in the Saudi banking sector, as well as a sizeable retail portfolio," he added.

Despite an economic downturn in 2016 and 2017, NCB’s profitability has risen year over year, driven by high net interest margin and low loan-loss charges, and supported by a well-established brand and strong high-street presence.

However, loan concentrations to single names and sectors are a substantial risk, reflecting the lack of diversification in the Saudi economy, it added.