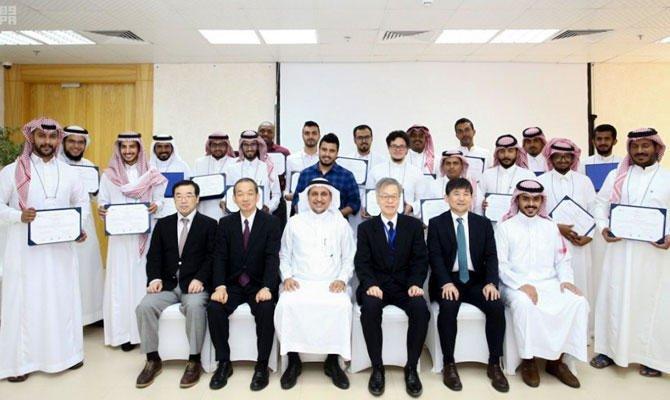 Saudi engineers have completed an industrial training program organized jointly by the Kingdom and Japan as part of a long-term strategic partnership between the two countries.

The Saudi Ministry of Energy, Industry and Mineral Resources planned the program together with the Japanese Ministry of Economy, Trade and Industry, and organizations including the Japan Cooperation Center for the Middle East (JCCME).

Khalid Al-Salem, the ministry’s undersecretary, awarded completion certificates to the engineers in the presence of Sitso Amori, deputy chief of the Japanese mission, and Abdul Karim Tomioka, JCCME acting president in Saudi Arabia.