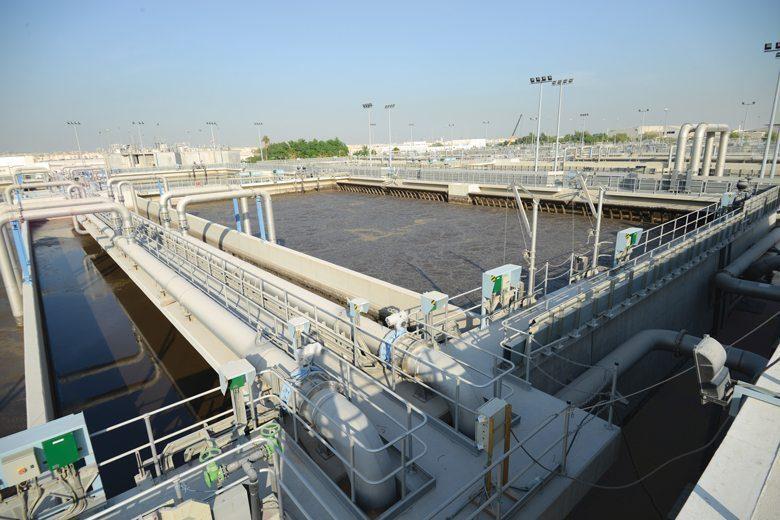 Saudi Arabia's Water & Electricity Company (WEC) has received 15 statements of qualifications (SoQs) from top developers or consortiums for building an independent sewage treatment project (ISTP) in the Taif region of the Kingdom.

The new ISTP, being developed in line with Vision 2030 initiative, will have a total treatment capacity of up to 270,000 cubic meters per day on completion.

WEC will conduct a competitive process to select a developer or developer consortium for the development, financing, engineering, procurement, construction, implementation, ownership, operation, maintenance and transfer of the project, together with associated infrastructure and facilities.

Under a 25-year sewage treatment agreement with WEC, the project company, which will be incorporated to develop the project, will treat the entire sewage capacity supplied by the utility firm.

Additionally, WEC’s obligations under the sewage treatment agreement will be supported by a credit support agreement from the Saudi government.