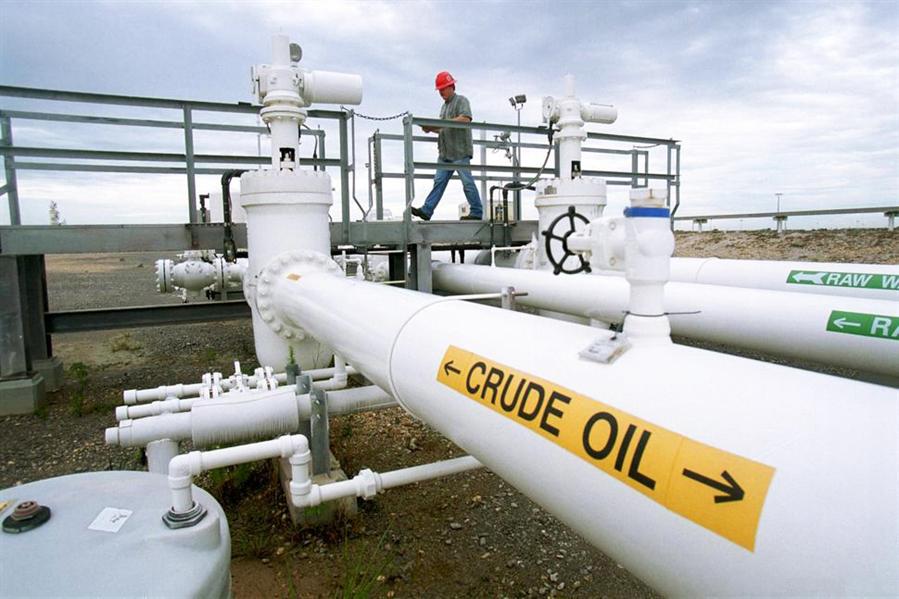 Crude oil prices for the first quarter of 2019 have posted their best quarterly performance since 2009, a report by National Bank of Kuwait (NBK) Research noted on Wednesday.

The report evaluated the state of oil markets for Q1 2019 and provided an outlook for the second and third quarters.

Buoyed by signs of a tightening market, with Saudi Arabia taking the lead in curbing production, and a decline in production from the US, Russia, Canada, Libya and Iran, among others, oil prices are expected to firm up during second and third quarter of the year, it added.

Improving oil prices have been driven by a tightening market, with production cuts across a number of global producers, NBK report added.

OPEC’s efforts to set production limits, in addition to commitments to the Vienna Agreement, have resulted in significant reductions in output by leading oil producers.