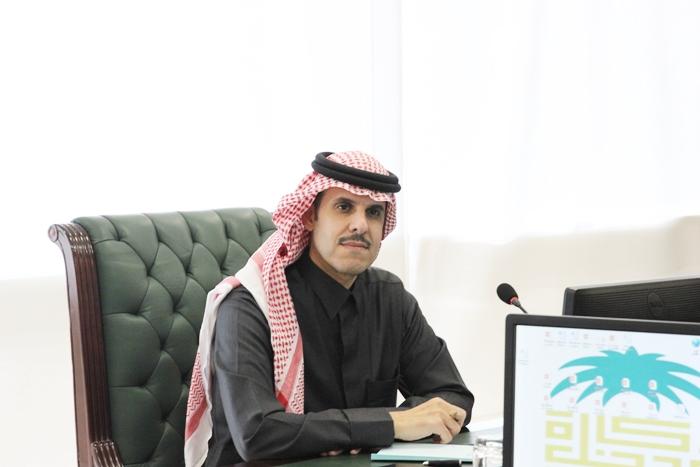 Riyad Bank has largely invested in technology, as the digital transformation is the future of the banking sector, CEO Tarek Al-Sadhan told Al Arabiya channel.

The lender has approved to establish an internal investment fund to support FinTech start-ups and entrepreneurs, and in order to be ready for the next stage of technological development in the sector, he said.

When asked about shutting down branches and relying on digital banking, Al-Sadhan said: “For the time being, we still need the existing bank branches in Saudi Arabia. We will monitor the turnout of electronic services in the future and decide if we need to close branches.”

According to data compiled by Argaam, the Saudi Arabian Monetary Authority (SAMA) launched in April last year the Sadi FinTech Initiative, which aims to support financial technology in the Kingdom’s banks, financial institutions and government agencies.