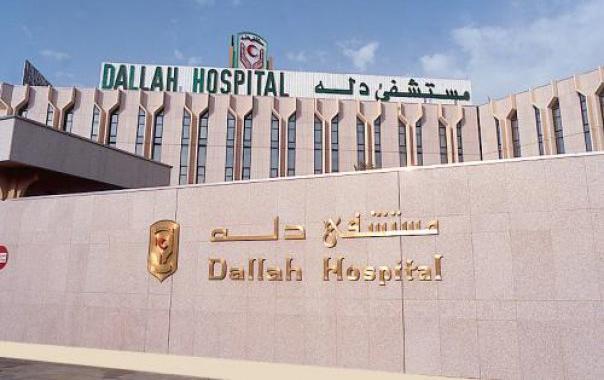 The first-quarter revenue, which stood at SAR 321 million, also came in line with the brokerage firm's estimate of SAR 308 million, Al Rajhi Capital said in an earnings note.

Going forward, profit margins are expected to see lower pressure as the utilization of Namar hospital is likely to continue improvement.

Additionally, expat departures are unlikely to have any negative impact on the patient inflows this year, compared to 2018 when inflows were hit by expat exodus.

"Going forward in 2019, we expect both revenue and net income, likely to improve by 15 percent and 55 percent respectively, due to improved utilization of Namar (we forecast 35 percent utilization rate of opened capacity by end of 2019) and opening of Dr. Mohammed Fagih hospital in Q3 2019, in which Dallah owns 31 percent stake," the brokerage firm said.

In 2020, Dallah's revenue and profit could jump as the West tower in Nakheel and the full capacity of Namar will launch operations.

The company's expansion plans – Jeddah Dallah hospital and other two acquisitions – will boost earnings over the medium and long term.

Al Rajhi Capital maintained its "overweight" rating on the stock, but cut the target price to SAR 54 from SAR 59.80.