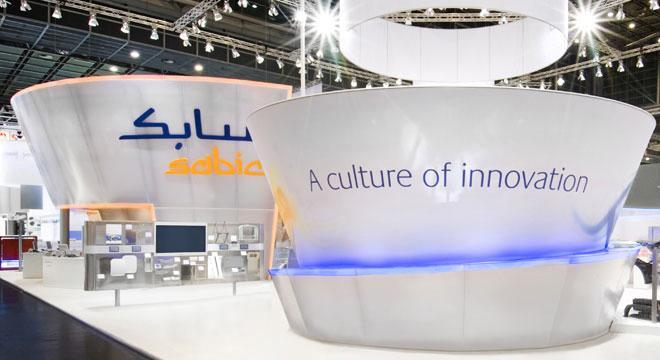 This weak performance was largely driven by a fall in product prices and weak earnings of its listed subsidiaries.

"Relatively high deviation from our estimates came due to lower than estimated top line and marginally higher than estimated OPEX," the brokerage noted, adding "We remain “Neutral” on the stock with a revised target price of SAR 118.0/share."

SABIC’s revenue stood at SAR 37.37 billion, below estimates of SAR 39.0 billion. Revenue decline was a result of continued fall in product prices due to slowdown in global demand.

During Q1 2019, pressure on the company’s top line and margins was mainly due to the significant QoQ decline in some main products such as MEG, methanol and Urea. However, the company recorded the highest quarterly sales volumes over the last four quarters due to strong operating rate. Thus, expected improvement in industry dynamics, oil fundamentals, and continued high operating rate are likely to support the company after Q1 2019.

The company’s initiative to merge the operations of SADAF and Petrokemya is expected to be completed in Q3 2019 which will improve operational efficiency, increasing asset optimization and product stream.

In addition, SABIC’s expansion plans such as the joint venture with ExxonMobil and OTC complex with Aramco (400,000 b/d of crude oil) are the key catalysts to partially mitigate the impact of future reduction in feedstock subsidy.

"We believe that the weak result was not reflected on stock price, given the positive sentiment towards SABIC’s inclusion in emerging markets and expected benefit from cash inflows."