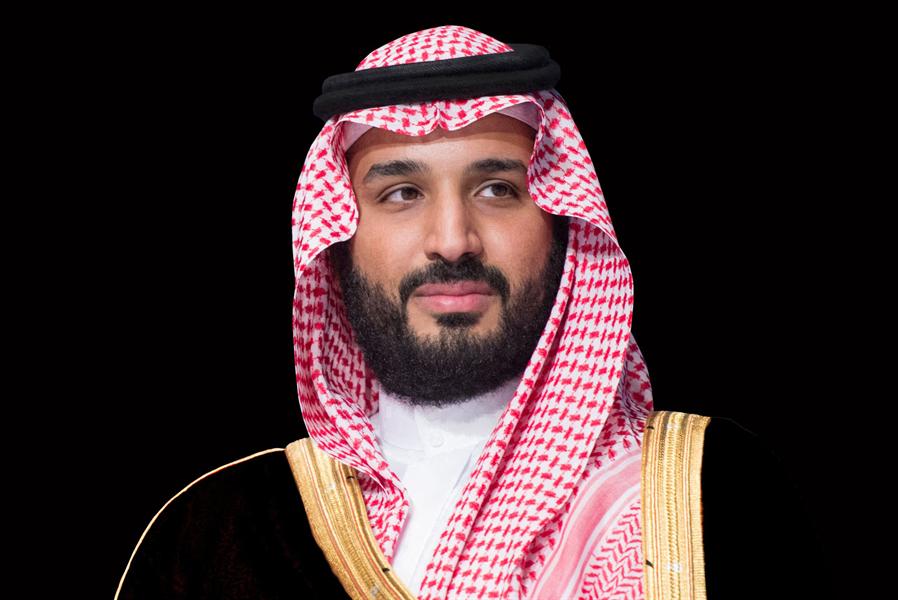 Saudi Arabia remains committed to the initial public offering (IPO) of Saudi Aramco but the process will be completed in a timely manner, Crown Prince Mohammed bin Salman said in an interview with the Asharq al-Awsat newspaper.

“We are committed to the IPO of Saudi Aramco, but under the appropriate circumstances and in a timely manner,” the Crown Prince said.

Reiterating his earlier statement that the IPO of Saudi Aramco will take place between 2020 and the beginning of 2021, Prince Mohammed added it was still premature to announce where the IPO will be held.

The Crown Prince said much of the work has been successfully completed, and the timeframe for the IPO will depend on several factors such as market conditions, given its size, and Aramco's acquisition of a majority stake in SABIC from PIF.

The Kingdom has taken a number of key procedures in preparation for the IPO including the issuance of the hydrocarbon tax system, the re-issuance of an exclusive franchise agreement, the appointment of a new board of directors, and the first-ever releasing of Aramco’s annual financial report and audit of its oil reserves, the Crown Prince said.

Saudi Arabia plans to list up to 5 percent of the world’s largest oil producer on Tadawul, in addition to one or more international venues in a listing that could raise $100 billion, as the Kingdom looks to diversify its economy through privatization and fiscal reforms.

Energy Minister Khalid Al-Falih has also made it clear that Aramco will begin preparations for its IPO after completing the acquisition of Saudi Basic Industries Corp (SABIC).

“The IPO will come as soon as we are ready. We will start working on the IPO once we close the SABIC acquisition and the balance sheets are consolidated,” the minister said at the first Financial Sector Conference (FSC) in Riyadh.