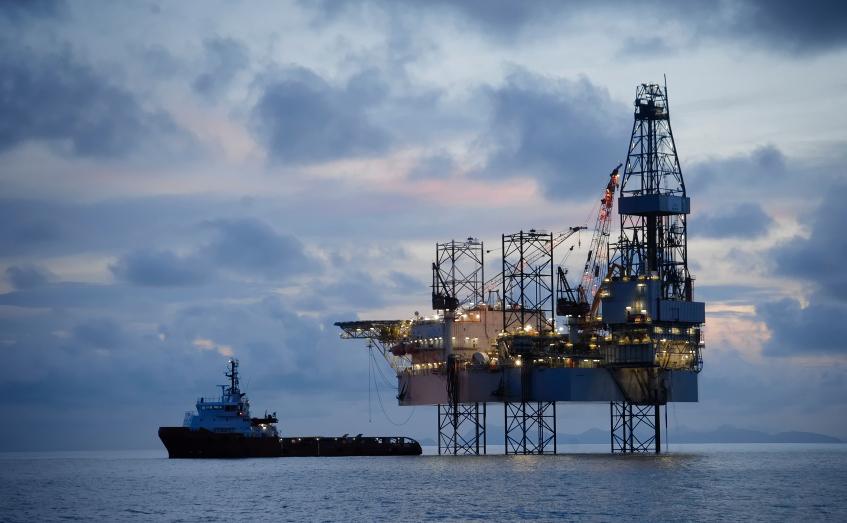 "Rising political tensions between Iran and the United States, the successful implementation of the OPEC+ oil deal and production disruptions in Libya and Venezuela are exerting upward pressure on oil prices," Ricard Torné, lead economist at FocusEconomics, told Argaam.

However, escalating trade tensions between China and the United States and concerns about global growth are sparking concerns that demand for the black gold could decline further down the road, he added.

The Barcelona-based consultancy’s price forecast for Brent and WTI remains stable at $67.7/bbl and $59.6/bbl for 2019.

Earlier this month, the World Bank said that the global economy has slowed to its lowest pace in three years, but is stabilizing. The momentum, however, remains fragile and is subjected to a number of risks.

Meanwhile, Edward Bell, commodity analyst, at Emirate NBD said in a new report that the geopolitical risk centered on the Strait of Hormuz remains highly fluid while the dynamic variable and the uncertainty will support oil prices in the short-term.

However, the Dubai-based bank reiterated that unless there is a step change in how crude, products or natural gas flow out of the region, then the impact will wane and prices will remain bound by broader fundamental issues such as US-China trade relations and OPEC’s stance on production levels in H2.

While OPEC+ has finally agreed to meet at the start of July, the two analysts maintained that there was a possibility of an extension of output cut deal.

“Our expectation is for OPEC producers to roll over the cuts, but that output will increase to closer to targeted levels as there is ample room to increase,” Bell noted.

Torné believed OPEC+ was likely to extend production cuts into the second half of the year.

“An extension to the oil cap deal, along with solid compliance by all producing members, could, therefore, tighten global supply and support oil prices,” he added.

1) Rising political tensions between Iran and the United States

4) Production disruptions in Libya and Venezuela