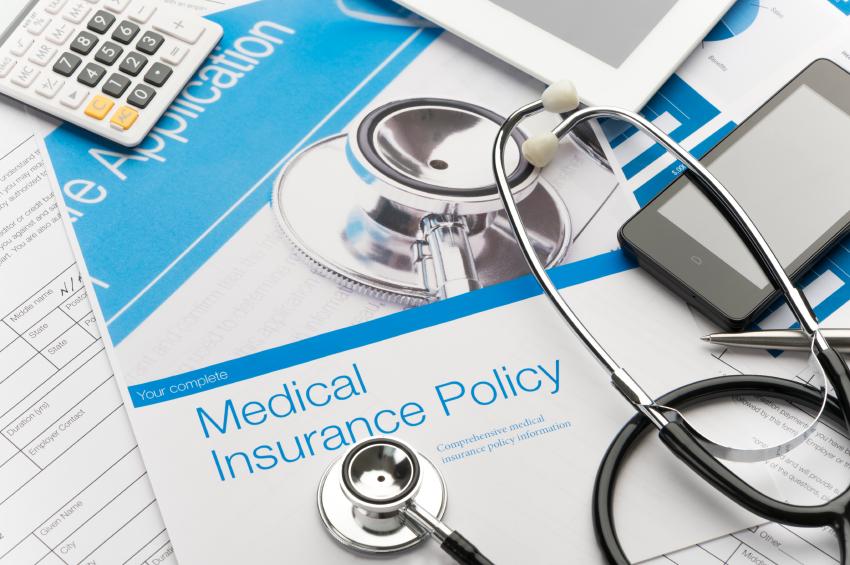 “The sector also faces a likely increase in capital requirements that small to medium-sized insurers may struggle to meet from their own resources. We therefore expect more pressure for Saudi insurers to consolidate and/or go into runoff,” he added.

Compulsory motor and medical cover, which is sensitive to economic conditions, accounts for 80 percent of Saudi premiums.

Meanwhile, the Saudi insurance market's ratio of shareholder's equity to total assets remained strong at 27.3 percent in the first half, but tightening profits have hindered organic capital generation, with the ratio having hardly improved from around 27 percent since 2016.

The industry also faces a likely increase in the minimum capital requirement for direct insurers to SAR 500 million from SAR 100 million currently, the ratings agency noted.