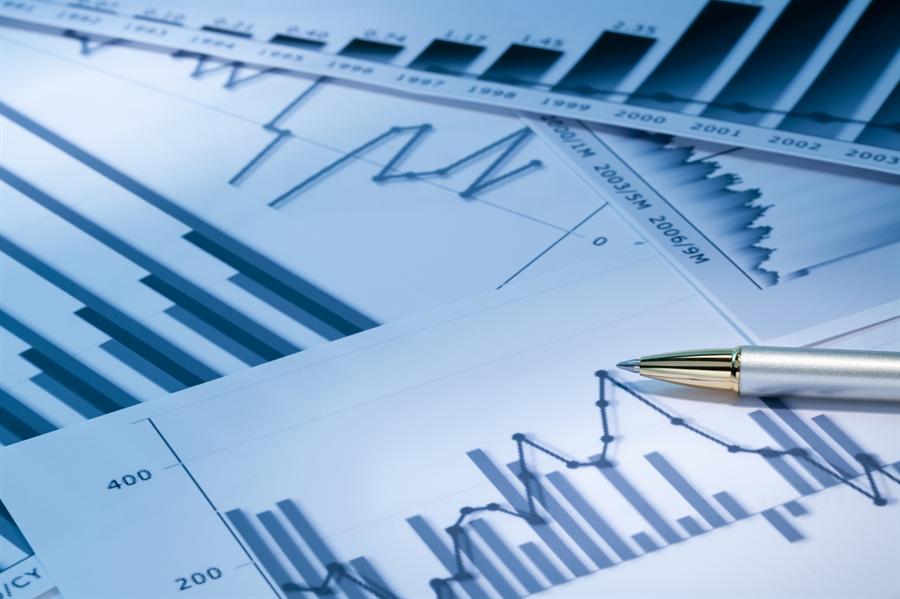 Yanbu Cement Co. is expected to report a more than three-fold increase in the third quarter net profit to SAR 49 million. Also, Arabian Cement Co.’s earnings are forecast to more than double to SAR 42 million in Q3.

Al Rajhi Capital's outlook for all retailers under coverage was positive except for Fawaz Abdulaziz Alhokair Co. which is expected to post a 10 percent profit drop YoY in Q3.