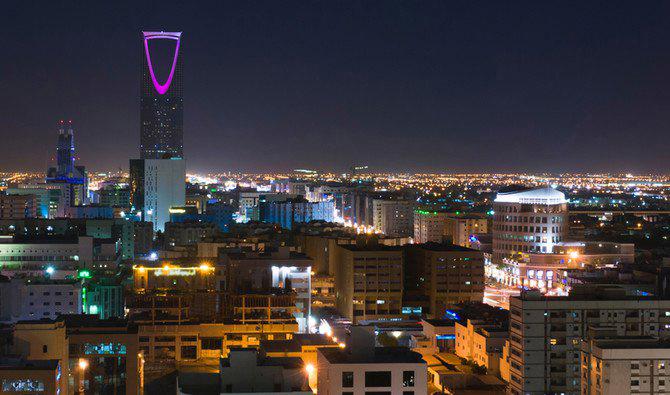 Saudi Arabia’s hotel market is projected to grow to $24 billion by 2025, driven by the rapid economic growth, according to a report by ResearchAndMarkets.com.

The growing economic prosperity is driving many international and national hotel chains to launch projects in the Kingdom, following increased demand for leisure, corporate, and religious services.

One of the biggest drivers is Hajj and Umrah tourists who are projected to grow to 30 million by 2030 from 19 million in 2019.

In September, Saudi Arabia started offering tourist visas as part of a push to diversify its non-oil economy. Citizens from 49 countries are now eligible for online e-visas or visas on arrival.