10 things you need to know on Tadawul today 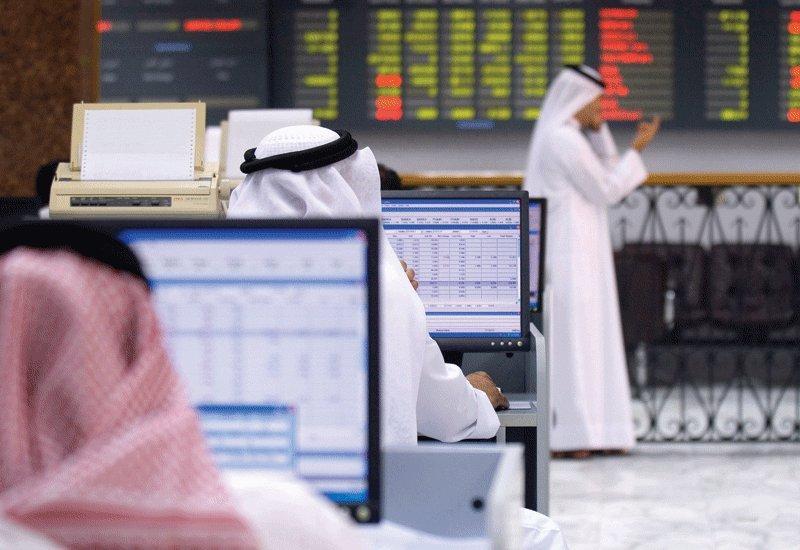 Here are a few things you need to know as Saudi stocks start trading on Tuesday.

2) Aramco signed six memoranda of understanding (MoUs) within the framework of expansion, which includes plans for new international partnerships and establishing companies through an Industrial Investment Program.

4) Saudi Investment Bank’s (SAIB) shareholders approved mandating the board of directors to extend the maximum period within which the bank can retain the shares acquired from JP Morgan International Finance and Mizuho Bank Ltd as treasury shares.

6) Alinma Tokio Marine Co. received a claim notice of Offshore Oil Engineering Co. regarding an accident when a package of underwater cables owned by Saudi Aramco was damaged when a pipeline near it was being removed on June 25, 2019.

7) Naseej International Trading Co. will face termination by Dec. 23, 2020, under the Saudi Companies Law, if it fails to hold an EGM within 45 days from the date its board of directors was informed of losses, or shareholders fail to pass a resolution.

9) Baazeem Trading Co. received letters from the General Authority of Zakat and Tax (GAZT) seeking adjustment of Zakat reports from 2014 to 2018 and pay differences of SAR 8.57 million.