Bank AlJazira shareholders authorize board to pay interim dividend for 2022 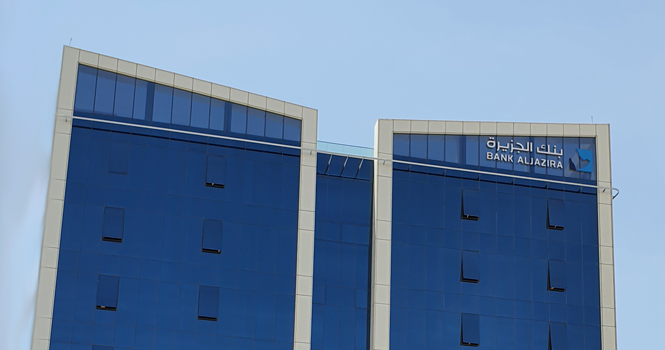 Shareholders of Bank AlJazira authorized the board of directors to distribute interim dividends on semi-annual or quarterly basis for 2022, during the ordinary general assembly meeting (OGM) held on Nov. 15.

The bank said in a bourse filing that the shareholders also elected members of the board of directors for the three-year term starting on Jan.1, 2022.

They also approved the formation of the audit committee and defined its responsibilities, working controls and the remuneration of its members.

Other agenda items such as amending the board committees’ charter and membership policy were approved as well.

The shareholders delegated the board with the authority of the general assembly for a one-year period effective from the OGM approval date or until the end of authorized board term, whichever is earlier, in accordance with the Companies Law.