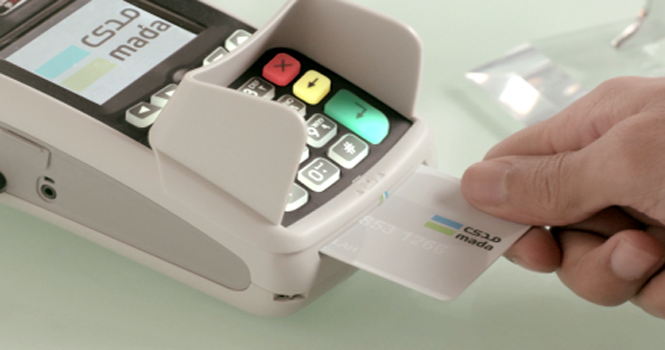 Data showed that 120.7 million transactions were processed in the week.

The following table shows the weekly development of POS transactions:

All sectors witnessed a decline in POS transactions during the week, except for hotels sector, which rose by 19% and restaurants and cafes (3%).

Education led the declining sectors with a 38% drop. It was followed by clothes and footwear (20%).

Consumer spending focused on the restaurants & cafes sector in the week, with nearly SAR 1.49 billion, followed by the food & beverages sector with SAR 1.36 billion.

The following table shows details of consumer spending in each sector:

Riyadh topped the POS transactions by cities in terms of value with nearly SAR 2.93 billion, representing 31% of the total sales. Jeddah came second with SAR 1.60 billion.