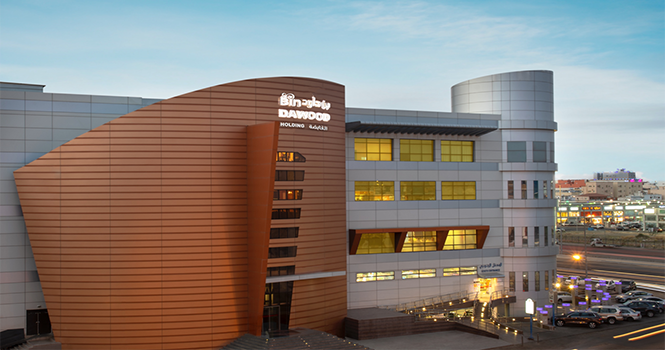 BinDawood Holding Co. announced the issuance of an appealed judicial decision by the Jeddah Commercial Appeals Court, on Jan. 24, in favor of its subsidiary Danube Company for Foodstuffs & Commodities.

The company said in a bourse filing that the court ruled the case brought by Arab Dalla Co. pertaining to its claim of compensation amounting to SAR 124.12 million plus legal fees of SAR 300,000 as inadmissible.

The court rendered its decision to overturn the judgment of the Court of Preliminary Judicial Decision and ruled that the case is inadmissible due to lack of legal capacity.

The company is currently discussing the matter with its legal advisor to take procedures to protect its interests and shareholders, including but not limited, to filing a countersuit against the plaintiff to seek compensation for the material and moral damages that it suffered as a result of the lawsuit.

BinDawood Holding will keep shareholders updated on the related developments, the statement added.

According to data compiled by Argaam, the company announced in December 2021 that Arab Dalla submitted an appeal against the Commercial Court’s preliminary verdict, which dismissed the legal claim against its subsidiary.

In February last year, BinDawood Holding announced that Arab Dalla filed a lawsuit against one of its subsidiaries, Danube, for patent infringement, seeking a compensation of SAR 124.13 million and legal fees of SAR 300,000.