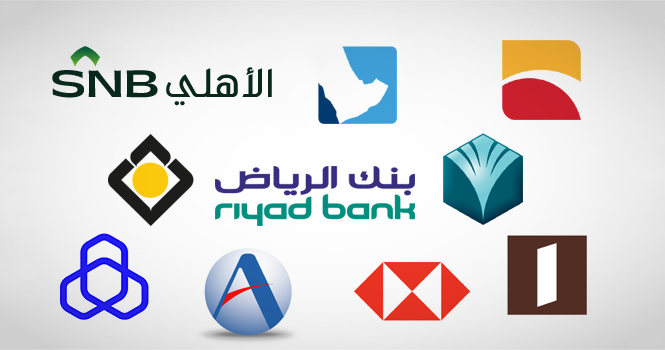 A total of 10 new branches opened in H1 2022, while 28 were closed down, according to the latest bulletin issued by the Saudi Central Bank (SAMA).

The table below shows development in the number of bank branches operating in the Kingdom since 2006: 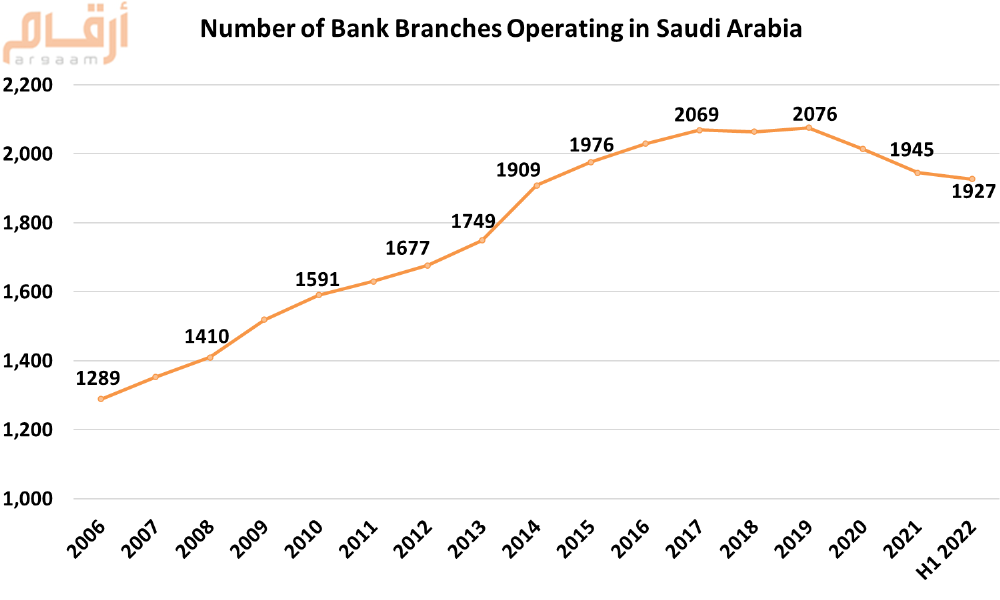 H1 2022 witnessed the closure of several banks, in addition to the opening of new branches, as shown in the following table:

*National Commercial Bank (NCB) and Samba Financial Group were merged into one entity, Saudi National Bank (SNB). The comparison is based on the figures of the two banks at the end of 2020. 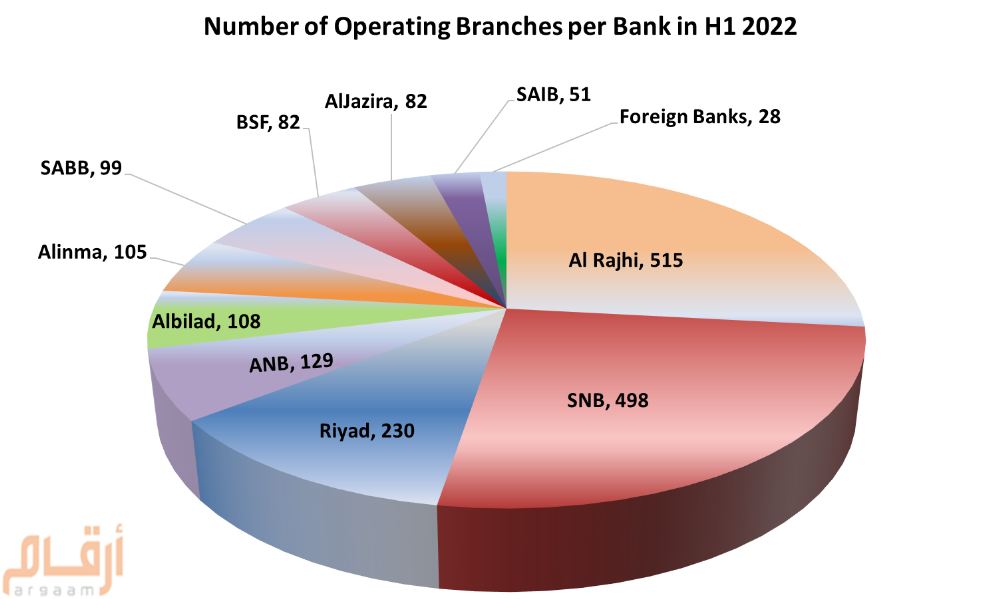 *The consolidated financials of NCB and Samba were adopted at the end of 2020.

Riyadh had the highest number of bank branches, with 590. Makkah followed with 390 branches and the Eastern Province with 367 branches, as indicated below: