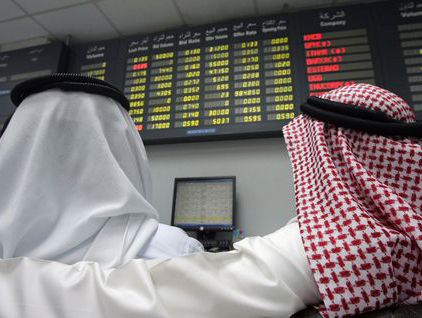 Saudi petrochemical stocks took a beating on the stock market Tuesday morning after the government announced a hike in the price of gas feedstock used by the industry.

The petrochemicals index was down over 5 percent within the first hour of trading. The Tadawul All Share Index (TASI), the main benchmark, fell by 2.6 percent at 6,812.

The increase in gas feedstock prices is negative news for the petrochemical sector not just in terms of earnings, but also when it comes to competitive advantage, Asim Bukhtiar, head of research and investment advisory at Saudi Fransi Capital told Argaam.

“Saudi companies, both petrochemicals and fertilizers, had a large competitive edge over global producers, but with this increase in feed stock that edge will erode,” he said.

Also, petrochemical companies have always paid high dividends to shareholders. “Those levels may not be sustainable now,” he added.

SABIC, one of the world’s biggest petrochemical producers, was down 5.2 percent at SAR 77.50, after clawing back some of its initial losses.

The Saudi government on Monday raised the price of methane to $1.25 per million British thermal units (MBTU) and ethane to $1.75 from $0.75 earlier.

Methanol Chemicals Co. has already said it expects a financial impact of SAR 30 million per year from the increase in gas feed stock price.

Analysts expect Chemanol to be affected the most, while Advanced Petrochemical will be the least hit as it uses only oil-based feedstock.

Sahara Petrochemical Co. also released a statement to Tadawul, informing shareholders that the financial impact of the energy hike would be announced as soon as possible, but will be reflected on 2016 financial results.