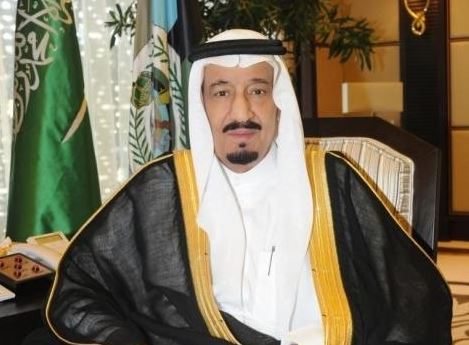 Abe asked the Saudi monarch to support the listing of the giant oil producer on the Tokyo Stock Exchange (TSE) in a meeting on Monday, it was reported.

King Salman is currently visiting Japan as part of a month-long Asian tour aimed at building ties with oil importers and promoting investment opportunities in the kingdom.

Saudi Aramco -- the world’s largest crude exporter -- is also considering setting up a joint group with TSE to study a potential listing in Japan, as part of efforts to attract Asian investment to its initial public offering (IPO).

Saudi Arabia is planning to float up to 5 percent of the state-run oil producer on Tadawul next year, along with one or two international equity markets.

Other bourses pitching for the planned IPO include New York, London, Hong Kong, Singapore and Toronto.