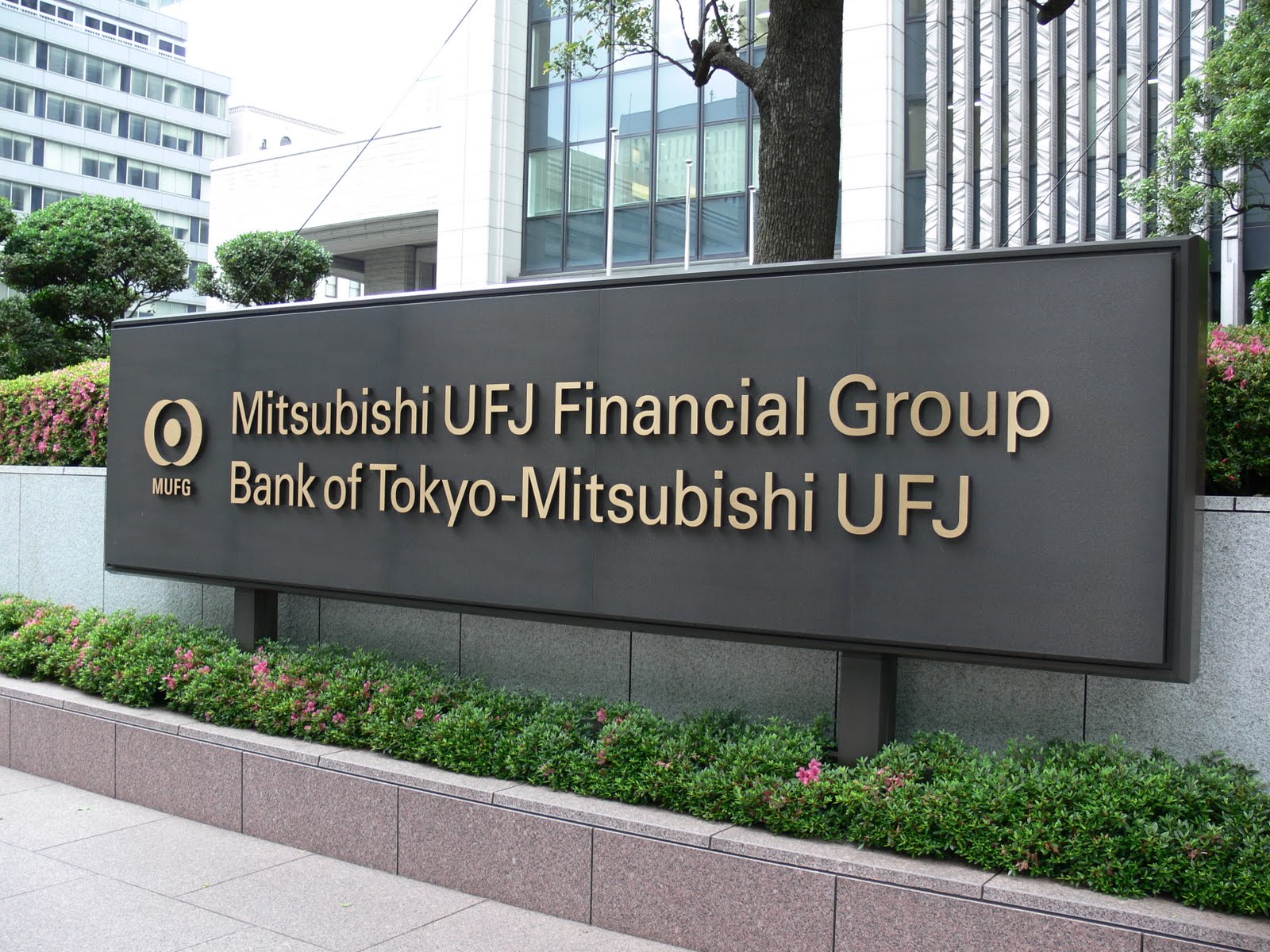 Japan’s biggest bank Mitsubishi UFJ Financial Group is set to open its first branch in Saudi Arabia as early as 2018, Bloomberg has reported, citing Elyas Algaseer, the bank’s co-head in the Middle East and North Africa.

The lender will start expansion in Saudi Arabia by hiring 20 employees, and then the number will be increased to 60 in three to five years in line with the financial institution growth potential.

Mitsubishi UFJ is seeking to tap Saudi privatization valued at more than $350 billion.

Tokyo-Mitsubishi UFJ has established a wide network in the Middle East that includes branches in Dubai, Abu Dhabi, Bahrain, Doha, Tehran, and Cairo.

Other foreign banks licensed to operate in Saudi Arabia include Gulf lenders from the United Arab Emirates, Qatar, Bahrain, Kuwait, along with JP Morgan, Deutsche Bank and Morgan Stanley.