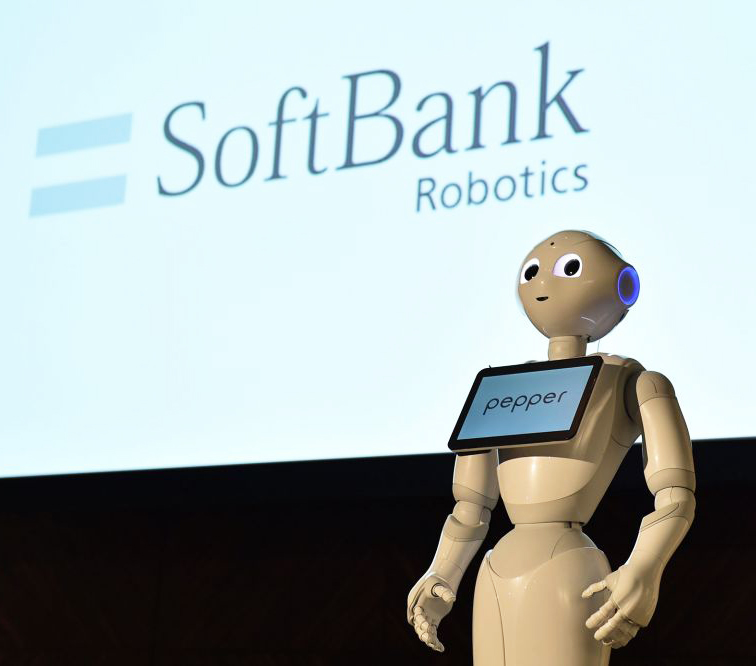 Saudi Arabia’s Public Investment Fund (PIF) and Tokyo-based SoftBank Group are set to launch a joint robotics initiative to improve the use and integration of robots in daily life, according to a statement on the official Saudi Press Agency (SPA).

The project will explore the development of “standardized measurements for robot power, performance and intelligence,” SPA said.

“Technology forms an integral part of achieving Saudi Arabia’s Vision 2030, and this project reflects the Kingdom’s ambition to play an important role in helping to shape the future of the robotics sector,” Saudi Arabia’s Crown Prince Mohammad bin Salman said in the statement.

PIF and SoftBank plan to establish platforms with major global institutions in the private and academic sectors as well as with governmental and non-governmental organizations to drive forward the autonomous robotics industry.

“While robots now represent 0.7 percent of the global industrial workforce by 69 robots per 10,000 employees, there is currently no international agreement on the methodology for measuring the continued growth of the global robotics population, an issue which will be addressed as part of this initiative,” SPA said.

PIF and SoftBank’s agreement is a part of the memorandum of understanding signed last year for the establishment of a $100 billion Vision Fund to invest in technology.

In May this year, SoftBank Group Corp. said the fund has raised over $93 billion from backers.