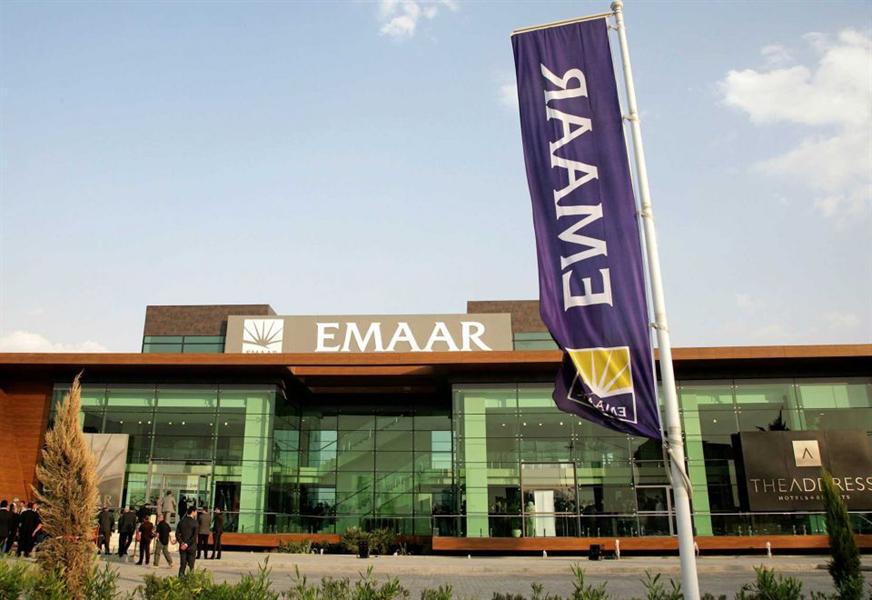 Dubai-listed Emaar Properties is planning to sell some of its non-core assets to raise funds of up to $1.4 billion, Financial Times reported, citing informed sources.

The developer is looking to raise about $700 million by selling its hotel portfolio, except for two prime properties.

Sale of clinics and schools across its communities will help raise another $700 million.

Standard Chartered Bank had been hired to carry out the sale process, the financial daily reported, adding company chairman Mohamed Alabbar was “closing in on a deal with several interested parties.”

Emaar said in a statement that “it regularly considers various financing options to streamline its business.”

Emaar’s share price, which has fallen 50 percent since its September 2014 peak, has slumped nearly 20 percent this year.