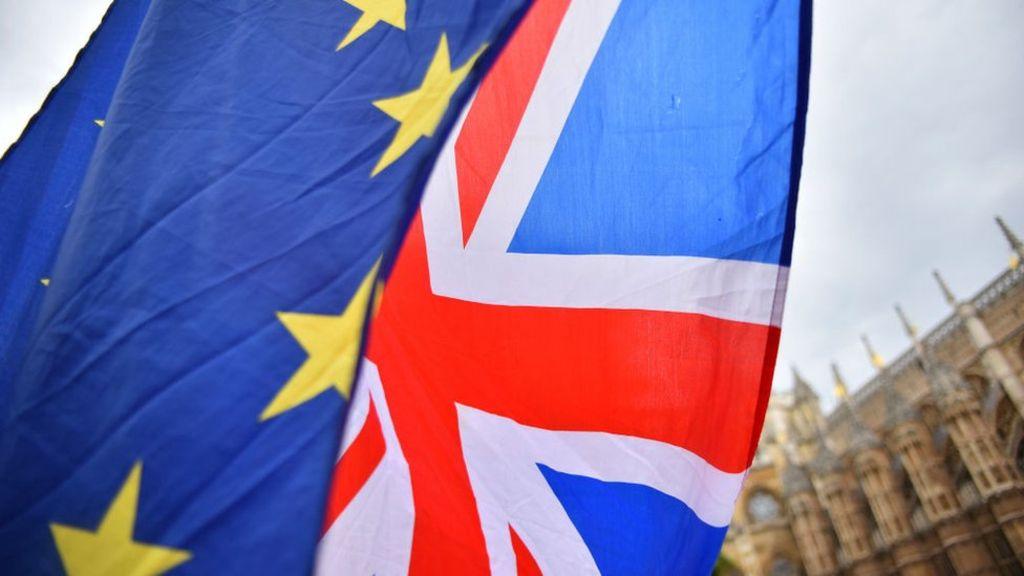 As the world gets closer to the scheduled Brexit date on March 29, the odds of a no-deal Brexit scenario continue to rise with an unknown impact on the global economy.

However, when it comes to the effect of no-deal Brexit on the GCC region and Saudi Arabia, it remains limited by far and there is no direct impact, says Jameel Ahmad, Global Head of Currency Strategy and Market Research, FXTM.

Also read: No Deal on Brexit: This is what it means for financial markets

“In terms of what impact a no-deal Brexit could have on the GCC, it is reasonably contained when you look at it on a geographical level. However, the potential for a no-deal scenario carries a huge threat to investor sentiment and investor confidence on a world level,” Ahmad told Argaam.

He said the Brexit phenomenon remains both somewhat of a mystery as well as a potential event risk that has ongoing moving parts and is changing its outlook on a near-daily basis.

However, he said, if the shock of June 2016 (the original EU referendum vote) repeats itself from an investor reaction point of view, then this will be a threat to risk appetite.

“As the GCC economy and its local markets are still considered as emerging markets in a wider context, the impact to the GCC would be felt if there is a knock-on effect from global market sentiment that impacts the markets over in this region,” he maintained.

On March 12, the UK Parliament dealt another crushing defeat to the Brexit deal by a margin of 149 votes. This is the second time that the UK Parliament has rejected the deal, leaving time running out for the UK to decide how to exit the EU on March 29, 2019.