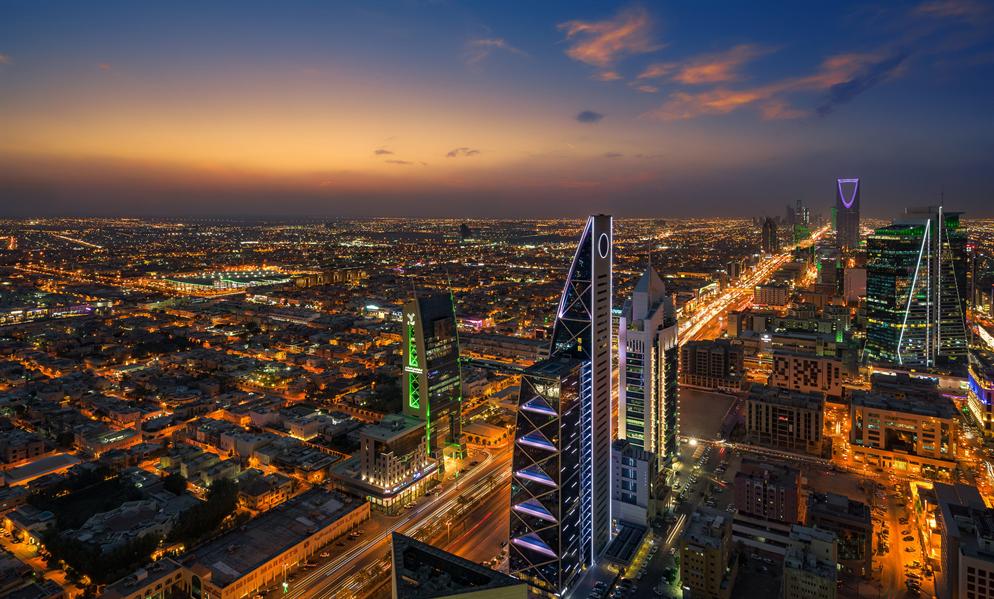 Residential sale prices and rental rates in Riyadh continued to register declines on an annual basis, JLL said in its report on Riyadh real estate market in Q1 2019.

Within apartment units, sale prices dropped 2 percent year-on-year (YoY) while rents dropped 3 percent. Meanwhile villa sale prices and rents dropped 5 percent and 2 percent respectively. However, on a quarterly basis the rate of decline was marginal, signaling the market could be headed towards the bottom of its cycle.

"Despite the increase in upcoming supply, we expect Riyadh’s residential market to stabilize over the next 12 months," JLL said.

Government efforts to activate the supply of residential units and stimulate demand, through imposing the white land tax and introducing housing schemes, are expected to drive growth in the residential market and lead to a possible correction in performance, the report added.

A total of 7,500 residential units were delivered in Q1 2019, increasing the total stock to 1.3 million units. Over 50,000 units are expected to handover in the next two years (2019-2020), with the majority made up of apartment units and townhouses that cater to the younger demographics.

"However we remain cautious of the delivery of these projects on time. Landlords continued to offer incentives to retain existing tenants. This is particularly the case in Grade B office buildings which suffer from poor quality, difficult accessibility, and lack of amenities, JLL said in the report.

In the long-run, and as demand for office space picks up on the back of economic reforms and the expected growth in private sector activity, rents are likely to increase particularly for key prime office spaces. This includes commercial offices within mixed use developments, that are easily accessible through public transport or that offer ample parking spaces for tenants.

Retail rents continued to soften in Q1 2019, particularly in the lower quality retail centers where vacancy rates increased. This has led mall owners to offer flexible lease structures to retain tenants. In the better quality centres located in prime locations, and where mall owners have successfully managed to revitalise their spaces and introduce new concepts, rents remained relatively stable and, in some instances, increased.

Despite the current slowdown in the retail market, favorable demographics and an expected growth in tourism are likely to drive the market in the long-run. This is supported by the government's initiatives to boost spending through instating allowances to public sector employees (41 percent of the total 2019 expenditure) and increasing subsidies (from SAR 12 billion in 2018 to SAR 32 billion in 2019) under the 2019 budget. This is expected to fuel retail spending, reflecting positively on the performance of retail centres.

The total number of hotel rooms in Riyadh increased to 14,150 rooms by the end of Q1 2019, with the main additions of the Radisson Blu Hotel (66 rooms) and Marriott Hotel (80 rooms).

In the short term, the performance of the hotel market in Riyadh is expected to remain under pressure particularly in the face of a strong supply pipeline.

"However, in the long run, and as the Kingdom invests heavily in the tourism industry and supporting infrastructure, we expect tourist demand to increase, particularly domestic tourism, which in turn would reflect positively on the performance of hotels in Riyadh," JLL noted.