Share Copy to clipboard
by Reem Abdellatif and Nashwa Farouk 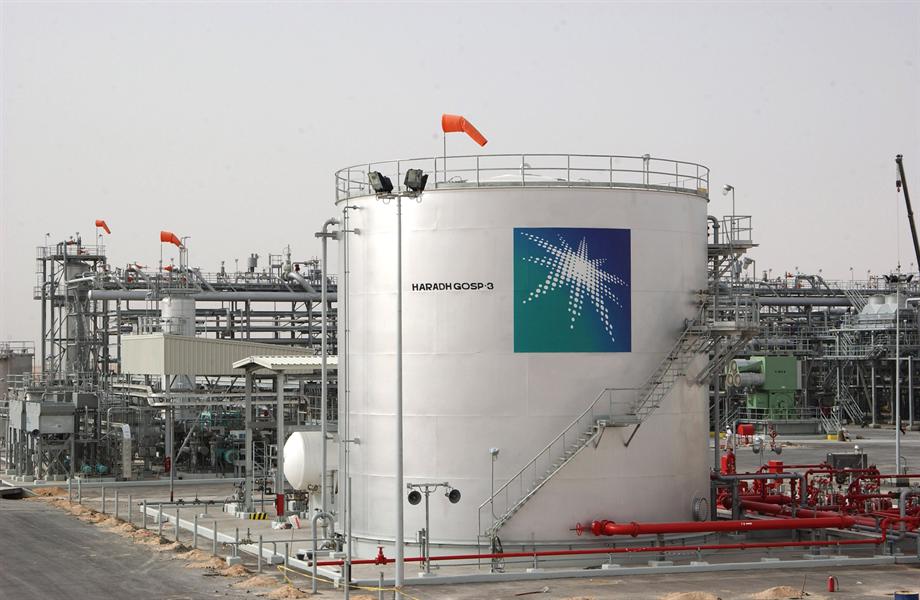 Al-Falih stressed that Saudi production and exports of crude oil will continue "uninterrupted," despite the attack.

The stations are linked to a pipeline transporting oil from fields in the eastern sector to the port of Yanbu on the western coast.

Al-Falih said Saudi Aramco has suspended operations in both stations to assess the “limited damage” arising from the attack, which has been claimed by Yemen's Houthi rebels, according to the Associated Press.

He also added that a fire broke out in one of the stations as a result of the attack, but was quickly brought under control.

Al-Falih denounced the recent sabotage attacks, adding that they jeopardize the security of oil supplies worldwide.

On May 12, two Saudi oil tankers were sabotaged off the coast of Fujairah in the UAE, leading to significant damage to the vessels.

In a separate statement, Saudi Aramco confirmed no injuries or fatalities have been reported and its oil and gas supplies have not been impacted.

On Sunday, two Saudi oil tankers were targeted in another sabotage attack off the coast of Fujairah at 6am local time as the two vessels were on their way into the Arabian Gulf, resulting in "significant damage," according to officials.

"Many oil-consuming countries consider energy security as part of their national security," Alhajji Tweeted after Tuesday's attack on the pumping stations of the East-West pipeline.

"The attack on the oil tankers in the UAE and then on the pumping stations in Saudi Arabia might result in more countries involved in the region: internationalizing the conflict," he added.