6 things to watch on Tadawul today 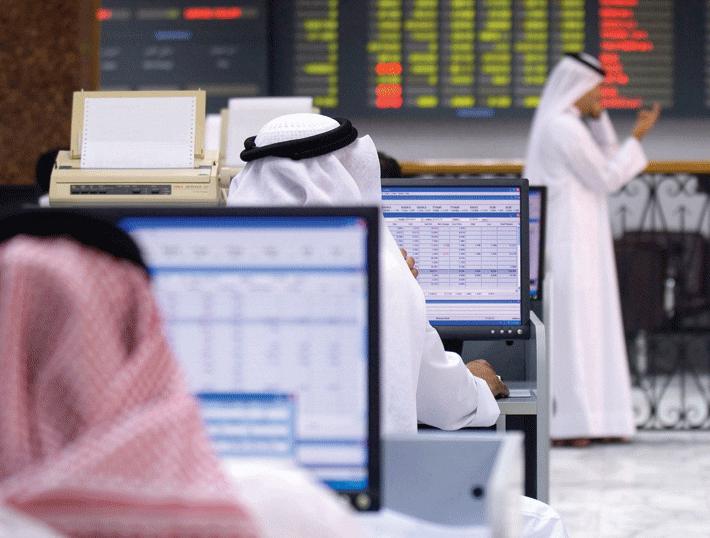 4) Saudi Electricity Co. (SEC) is working to repair electricity after massive blackouts in Jazan on Saturday due to bad weather conditions and storms.

5) Al Sorayai Trading and Industrial Group opened the electronic voting on the items of the company’s extraordinary general meeting (EGM) on June 9, 2019.