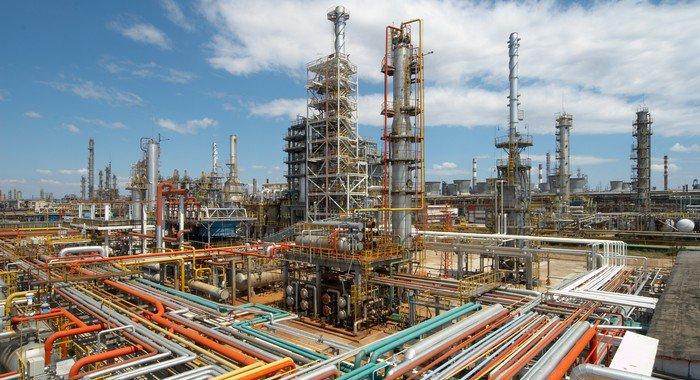 Several Saudi-listed companies said some of their subsidiaries and plants in the Kingdom have seen a cut in feedstock supplies as of Sep. 14, 2019.

A temporary production halt has resulted from the drone attacks, Energy Minister Prince Abdulaziz bin Salman said. The attacks have reduced the company’s crude oil supply by around 5.7 million barrels per day or about 50 percent of its output. Part of the reduction will be compensated for by withdrawing from Aramco’s oil stocks, he added.