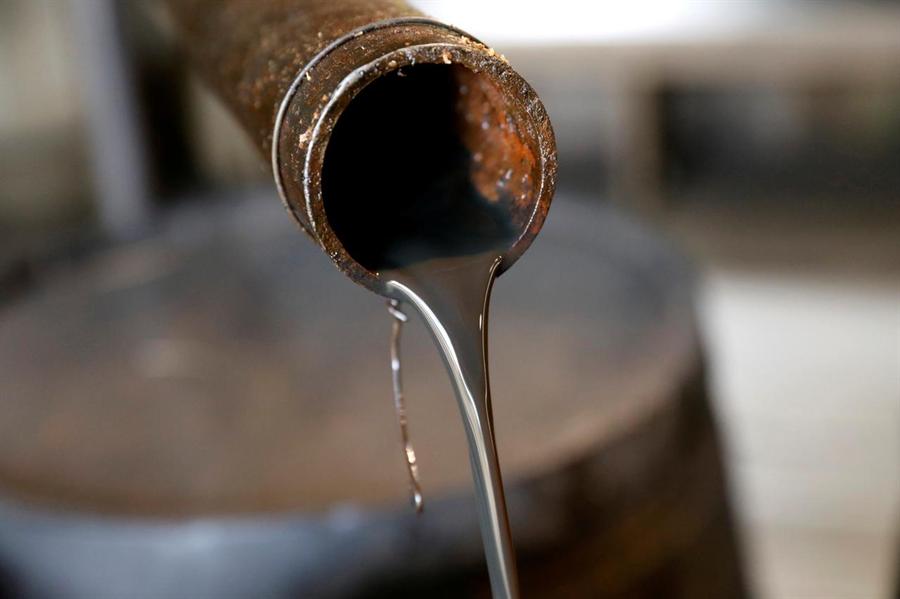 Oil prices surged on Monday, with Brent crude posting its biggest intra-day percentage gain since the start of the Gulf War in 1991, after a drone attack on Saudi Arabian oil facilities on Saturday shut in the equivalent of 5 percent of global supply.

Saudi Arabia is the world's biggest oil exporter and the attack on the state-owned producer Saudi Aramco's processing facilities at Abqaiq and Khurais has cut output by 5.7 million barrels per day. The company has not given a timeline for the resumption of full output.

"If higher oil prices are here to stay, Asia's oil reliant economies such as China, Japan, India, South Korea and the Philippines will start to feel the pain as higher energy and raw material prices add on the cost burden," ," said Margaret Yang, market analyst at CMC Markets in Singapore.

US President Donald Trump said he approved the release of oil from the US Strategic Petroleum Reserve (SPR) if needed in a quantity to be determined due to the attack.

Trump also said the United States was "locked and loaded" for a potential response to the attack on Saudi Arabia's oil facilities.

ANZ Research said in a note that the market would price in "a sizable global geopolitical risk premium".

"Any expectation that the market had about the US easing sanctions on Iran following President Trump's dismissal of John Bolton will quickly dissipate. This should see Brent crude test the $70 per barrel mark in the short term," ANZ Research said.

Saudi Arabia is set to become a significant buyer of refined products after the attacks, consultancy Energy Aspects said in a note.