Radisson to open 20 hotels in Saudi Arabia by 2021 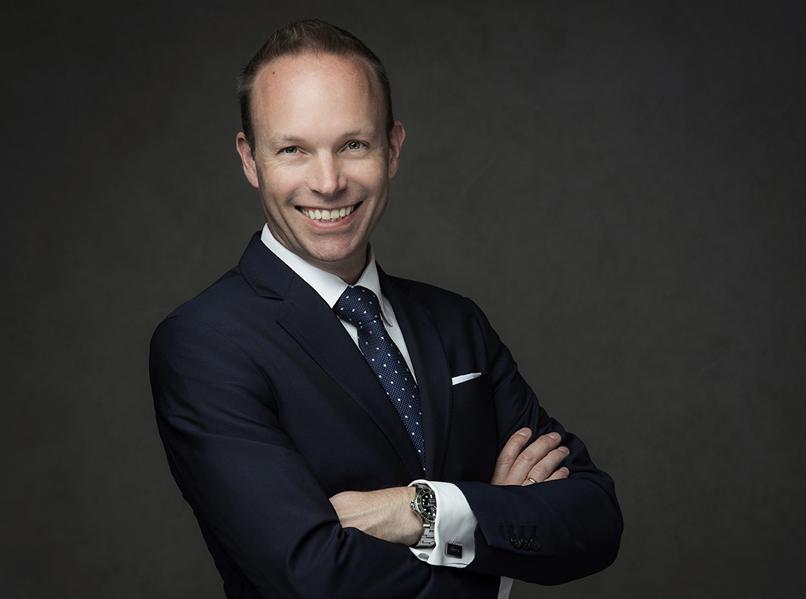 Global hotel chain Radisson Hotel Group is set to strengthen its presence in Saudi Arabia as it expects to have over 20 new hotels opening by 2021, a senior company executive told Argaam.

“We currently have 21 hotels, resorts and serviced apartments with more than 3,500 rooms in operation and more than 20 hotels are under development, which will lead to more than 10,000 rooms in the Kingdom by 2021,” said Tim Cordon, Senior Area Vice President, Middle East & Africa, Radisson Hotel Group.

“Saudi Arabia has emerged as a major hospitality market in the Middle East and North Africa region in the past year,” Cordon said, adding the launch of visas for foreigners could open up the country to a whole new market.

“As the country diversifies its economy, in line with the Vision 2030 plans, international arrivals are due to increase. Vision 2030 is heavily investing in culture, leisure and entertainment projects over the next decade, which will significantly add to the attractiveness of the country as a touristic destination.”

While corporate demand in Saudi Arabia has generally always been impacted by financial, economic or security-related issues, Cordon said domestic leisure demand and religious tourism have remained “very resilient” to fluctuations in the economy.

Corporate travel demand is expected to expand in the future as the Kingdom grows alternative industries away from its traditional oil-based economy, he added.