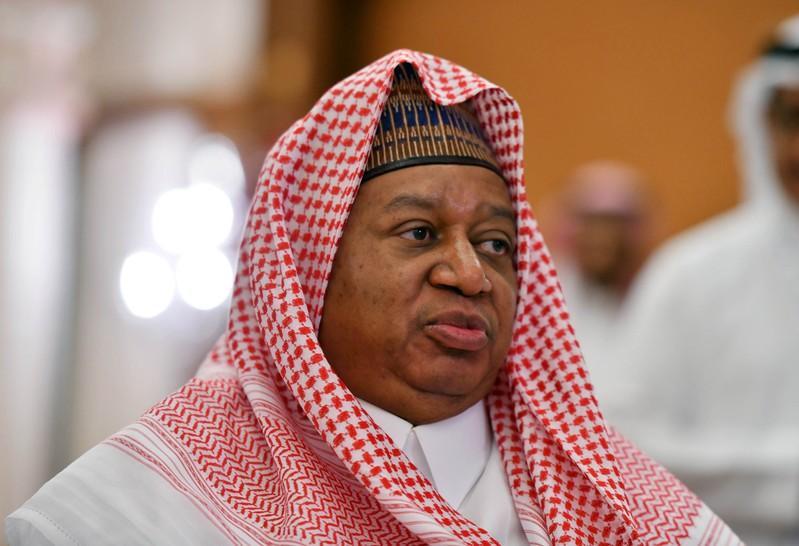 Saudi Arabia's quick moves to restore output have been crucial to curbing oil price volatility after the global oil market had been shaken up following the recent attacks on some of its facilities, OPEC Secretary General Mohammed Barkindo said on Thursday.

He said over the past few months, global oil market has been struck by uncertainty, adding that OPEC expected robust long-term growth in oil demand, especially from developing nations.

A temporary production halt had resulted from the drone attack against two Saudi Aramco facilities in Abqaiq and Hijrat Khurais earlier this month, Argaam earlier reported.