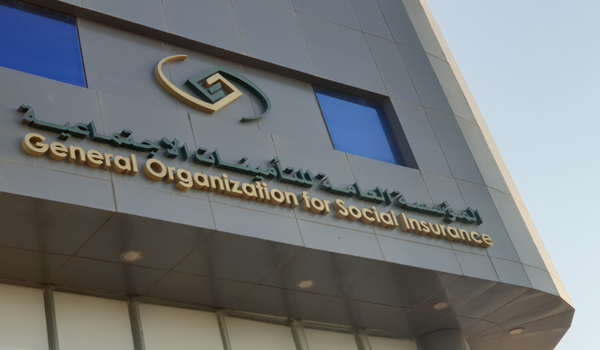 Saudi Arabia’s General Organization for Social Insurance (GOSI), which oversees the Kingdom’s national insurance scheme, announced, on Aug. 1, the update of its ownership register at Securities Depository Center (Edaa), to reflect its ownership of the stakes recorded previously in the name of Public Pension Agency (PPA).

The step follows the implementation of the Saudi Cabinet's decision to merge the PPA into GOSI and transfer the former's assets to the latter as of Aug. 1.