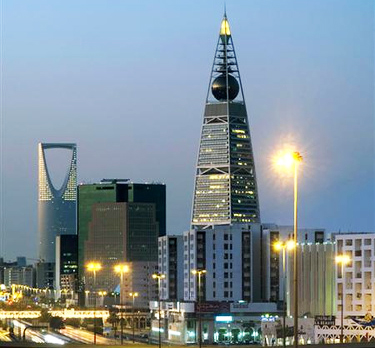 Tawuniya Insurance’s net profit was well below forecasts by 38 percent.

Earnings of the remaining companies missed expectations by 36 percent to 1 percent.