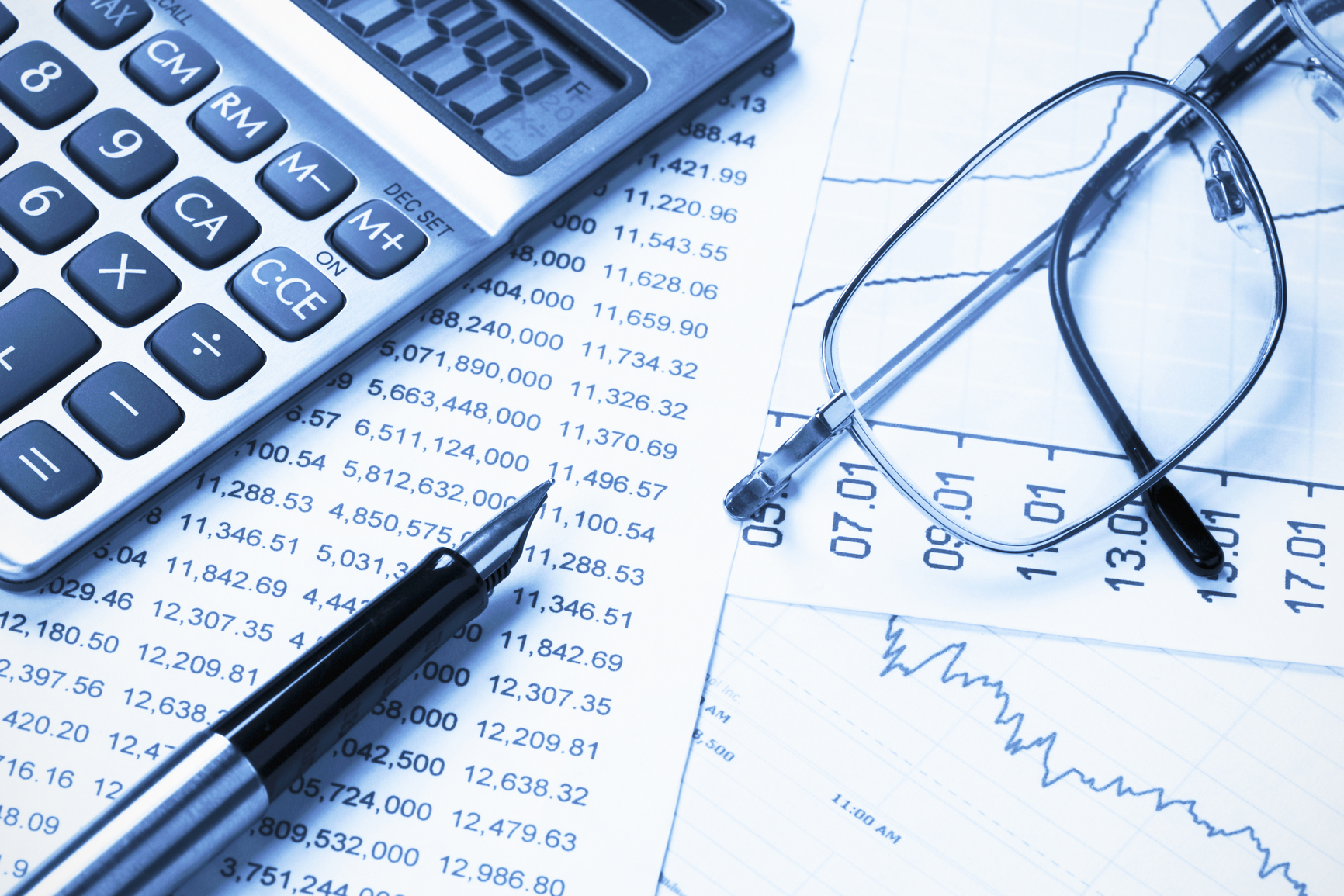 Aljazira Capital has issued forecasts for Q4-2016 net profit for 23 Tadawul-listed companies under its coverage.

Al-Rajhi Bank, the kingdom’s second-largest lender, is expected to see its profit rise 4 percent year-on-year (YoY) to SAR 2.02 billion during the quarter.

In the health sector, Dallah Healthcare Holding Co. will likely record the largest profit growth at 12 percent YoY among peers.

Elsewhere, Halwani Bros and Al-Khaleej Training and Education are expected to report the biggest profit declines of 68 percent and 45 percent YoY, respectively in Q4-2016.