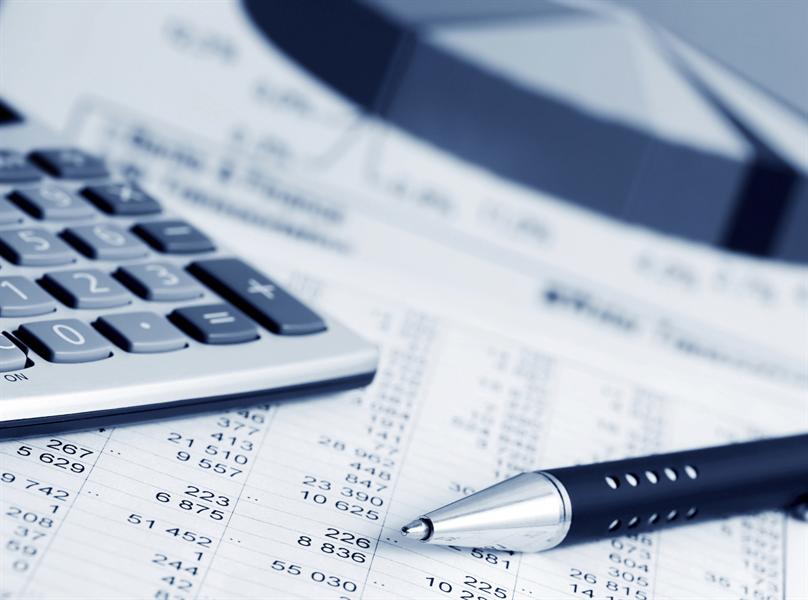 NCB Capital (NCBC) has issued its first quarter profit estimates for Tadawul-listed companies under its coverage.

National Industrialization Co. (Tasnee) is projected to report the largest growth among sector peers, with net earnings are expected to almost triple YoY to SAR 303 million.

Among Saudi lenders, Al Rajhi Bank is forecast to see a 9.5 percent profit increase YoY, while Alinma Bank is expected to see a 32.6 percent surge YoY.

Elsewhere, Saudi Electricity Co. is likely to post a net loss of SAR 1.08 billion in Q1.

Forecasts were negative for all cement producers under coverage, with Eastern Cement expected to see the steepest profit decline of 85.2 percent YoY.