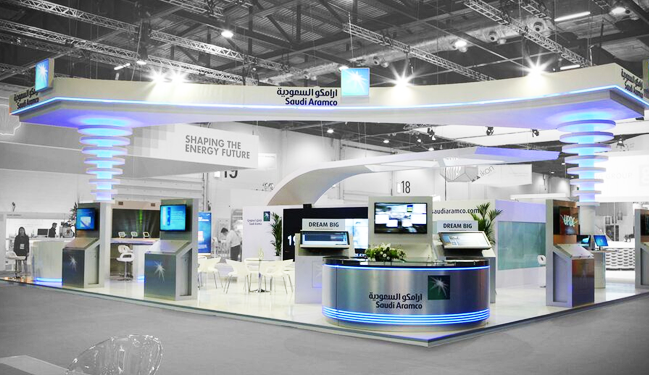 The state-owned oil giant is seeking to increase the output of refined products, it said, adding that Jazan refinery is expected to start production during 2019.

Production of local refineries marginally declined in 2018 to 1.88 million bpd, while the firm’s international refineries increased output by 23 percent YoY to 1.36 million bpd.

In terms of products, gasoline and diesel accounted for 63 percent of the total local production in 2018 at 1.18 million bpd.

Gasoline and jet fuel represented 56 percent of the total output of Aramco’s international refineries for the year.

Aramco produced around 2.8 million bpd of refined products from its local wholly owned projects and joint ventures in 2018. Ras Tanura Refinery accounted for the biggest share at 528,000 bpd.

The company’s foreign projects and joint ventures produced around 1.9 million bpd in 2018.