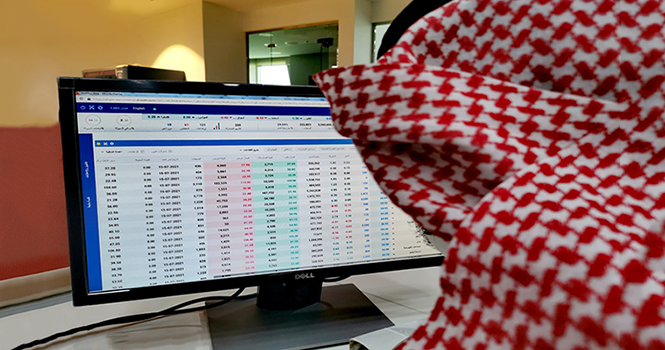 1) stc and the Public Investment Fund (PIF) – the selling shareholder – announced the launch of a secondary public offering of stc’s ordinary shares.

2) National Industrialization Co. (Tasnee) announced the start of trial operation of its ilmenite smelter project to produce titanium slag and the first batch of pig iron.

3) Saudi Aramco announced that the Court of Appeals unanimously ruled in its favor in the appeal filed by the heirs of Khalid Al-Qarqani.

4) Hail Cement Co.’s board of directors recommended the distribution of 5% cash dividend for the first nine months of 2021, at SAR 0.5 per share.

5) AlJazira Capital, the fund manager of AlJazira REIT Fund, announced the distribution of cash dividend to unit holders at 3.38% for H2 2020 and H1 2021.

8) Allied Cooperative Insurance Group (ACIG) said that SAMA extended its previous approval on the company's capital increase from SAR 141 million to SAR 291 million through a rights issue for an additional six months.

9) The Mediterranean and Gulf Cooperative Insurance and Reinsurance Co. (MEDGULF) announced that the rump offering was 834% oversubscribed.