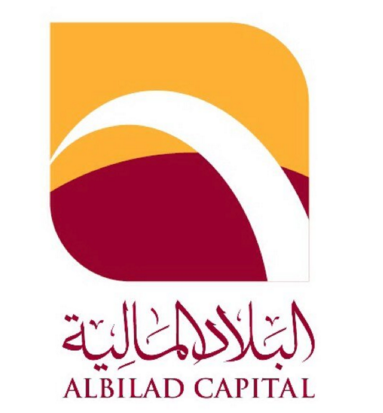 The market shares of the remaining 20 insurers stood at less than two percent, holding collectively 18 percent of total GWPs.

Health insurance accounted for 52 percent of total GWPs, while auto and general coverage were 29 percent and 17 percent, respectively. Protection and savings represented only two percent.

During the same period, Malath came on top with a 2.1 percent increase in market share YOY to 5.4 percent. Al Sagr Co-operative Insurance Co. took the second place with a 1.3 percent growth.

However, Medgulf saw the steepest decline in its market share by 3.2 percent. Tawuniya followed with a 1.6 percent decrease, Albilad added.