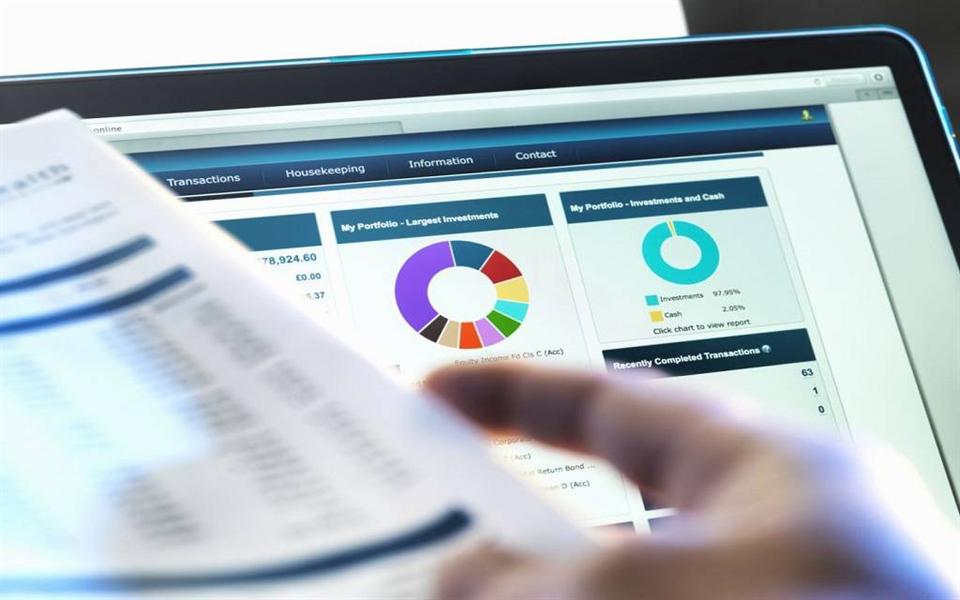 Alinma Bank is estimated to post a 42 percent year-on-year (YoY) hike in earnings to SAR 596.6 million.

Among the healthcare providers, National Medical Care Co. (Care) is projected to post the highest profit jump of 78 percent YoY to SAR 27.7 million.