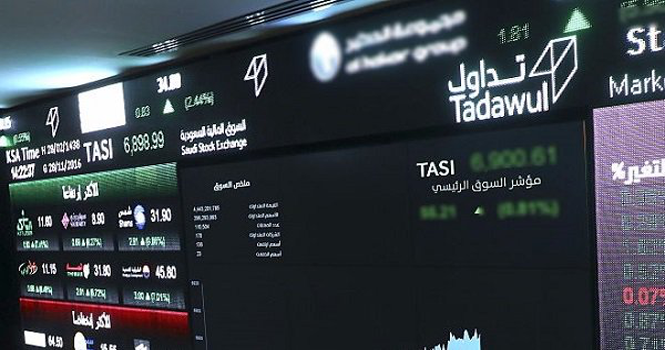 Uncertainty about the global economic recession, clubbed with increasing interest rates and lower oil prices, were the key factors weighing on TASI in Q3.

Interest rates were hiked twice in Q3 2022, during the months of July and August, as the reverse repo and repo rates stood at 325 and 375 basis points, respectively.

Oil prices dropped to below the $100/ per barrel mark to hit the lowest level at $84.06 per barrel. OPEC will likely hold a meeting next week to decide over output levels.

In terms of sectors, 14 reported negative performance during the first nine months of 2022, while seven sectors posted positive performance, compared to last year.

Pharmaceuticals led the declining sectors, losing 34%. It was followed by consumer durables and apparel (27%) and materials (8%).

Conversely, utilities led the top performing sectors, rising by 32%, then healthcare (24%) and software and services (22%).

Banks and energy rose by 3% and 9% respectively.

The number of executed transactions decreased 4% to 67.85 million in the nine-month period.

For stock performance, 141 stocks headed south in the nine-month period, while 48 headed north compared to their closing prices last year.

*Taking into account stock price change due to capital amendments.

*Taking into account stock price change due to capital amendments.

*Taking into account stocks price changes due to capital amendments.