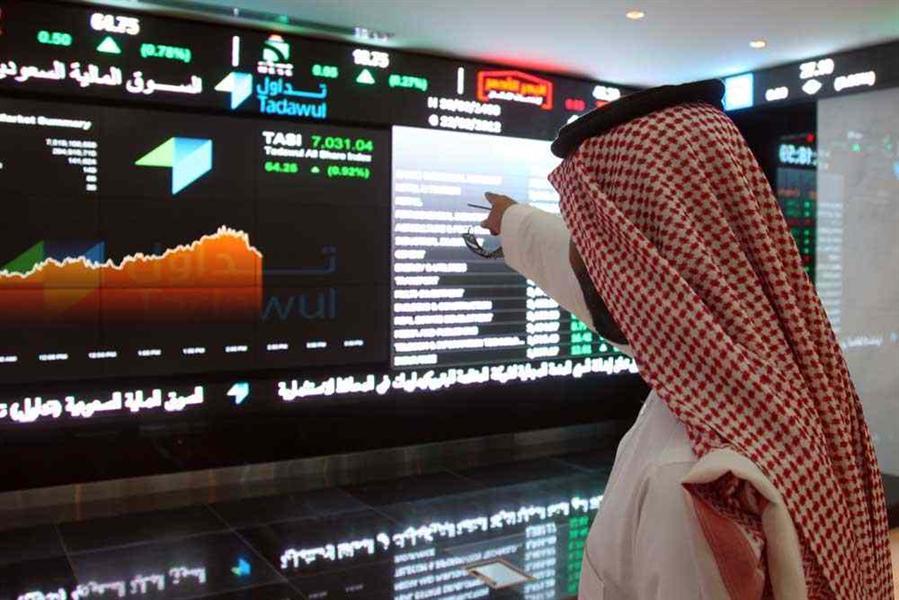 Al Rajhi Bank retained its position as the largest weighted stock on the Tadawul All Share Index (TASI) for the 19th consecutive quarter in Q2 2019, data compiled by Argaam showed.

The lender’s weight on the index stood at 16.01 percent in Q2 as compared to 16.59 percent in the previous quarter.

For the first time, National Commercial Bank (NCB) moved up one notch to the second place on the list with a 7.65 percent weight.

Saudi British Bank (SABB) moved up to the 8th rank from the 11th. On the other hand, Saudi mining firm Maaden moved down three notches to the 12th place, with Saudi Kayan also dropping to the 20th position from the 15th.

The table below shows the top 20 heavy weights on TASI based on closing prices on June 27:

A total of 68 firms reported an increase in the percentage of free float shares during Q2 2019. Anaam International Holding Group came on top with 14.9 percent. It was followed by Tabuk Agricultural Development Co. (TADCO) with 12.56 percent.

United Wire Factories Co. (Aslak) posted the biggest decline in free float shares in the same period with a 12.25. It was followed by Saudi German Hospital (SGH) and National Medical Care Co. with 11.59 percent and 11.58 percent, respectively.